The consequences of COVID-19 on extractives governance in Colombia

By: Gillian Gregory, Research Fellow in Mining Governance at the School of Geography, Earth and Atmospheric Science at the University of Melbourne

Research on the consequences of the COVID-19 pandemic on extractives governance shows that states around the world, and particularly in Latin America, have mobilized and are continuing to emphasise the importance of natural resources as a pathway out of socioeconomic crisis or collapse. Extractive resources in Colombia played a critical role in historical territorial expansion, and non-renewable resources continue to be fundamental to national economic development plans, complicating (at best) recent government commitments to emissions reductions and the possibility of renewable energy transition. The ways in which the pandemic has specifically impacted extractives governance in the country thus warrants further investigation.

In my role as a Research Fellow in Mining Governance at the School of Geography, Earth and Atmospheric Science at the University of Melbourne, I have been conducting research in collaboration with Prof. Maria Cecilia Roa Garcia at CIDER since 2019, on a broader project focused on large-scale mine closure and inclusive territorial development in the Andean region. With the onset of the pandemic in 2020, and with funding from the Shimmins Research Fund at the University of Melbourne, we decided to undertake a new project that more closely examines the ways in which this virus is impacting extractives governance and manifestations of an extractivist agenda in Colombia.

Faced with the impossibility of international travel and the risks involved with face-to-face fieldwork, our collaborations are now, out of necessity, based online. With the support of three talented and dedicated research assistants (Rosa Peña Lizarazo, Maria Isabel Giraldo, and Daniela Maestre Másmela), the first part of this project included conducting almost 30 interviews in the last quarter of 2020. Participants represent a range of sectors and perspectives, including government, civil society, academia and research, and Indigenous and rural community leadership, media, and mining corporations. Further research is ongoing, although we are now writing up the preliminary results of this work for publication.

Three interconnected themes have emerged in our early analysis. First, the pandemic has allowed for large-scale mining companies to play a bigger role in territorial governance, and for regulatory rollbacks and emergency measures to fast-track extractive activity, particularly projects involving materials destined for export. Dramatic economic changes in 2020, including Colombia at one point having the highest recorded rate of unemployment in Latin America, created a means for the state and its partners to reiterate the prominent role of the extractives sector in plans for “economic recovery.” Among a plethora of examples, Decree 637, enacted in May 2020, aimed to reduce the costs that mining companies incur when conducting impact assessments and community consultations, and to “abbreviate” these processes, while the introduction of a new royalties system in September 2020 created a clear incentive for extractive activity to, according to the DNP, “drive the economic reactivation of the regions.” Nonetheless, these policies appear to rest on the assumption that COVID-19 had a clear and near end point, which, of course, has not proven to be the case. 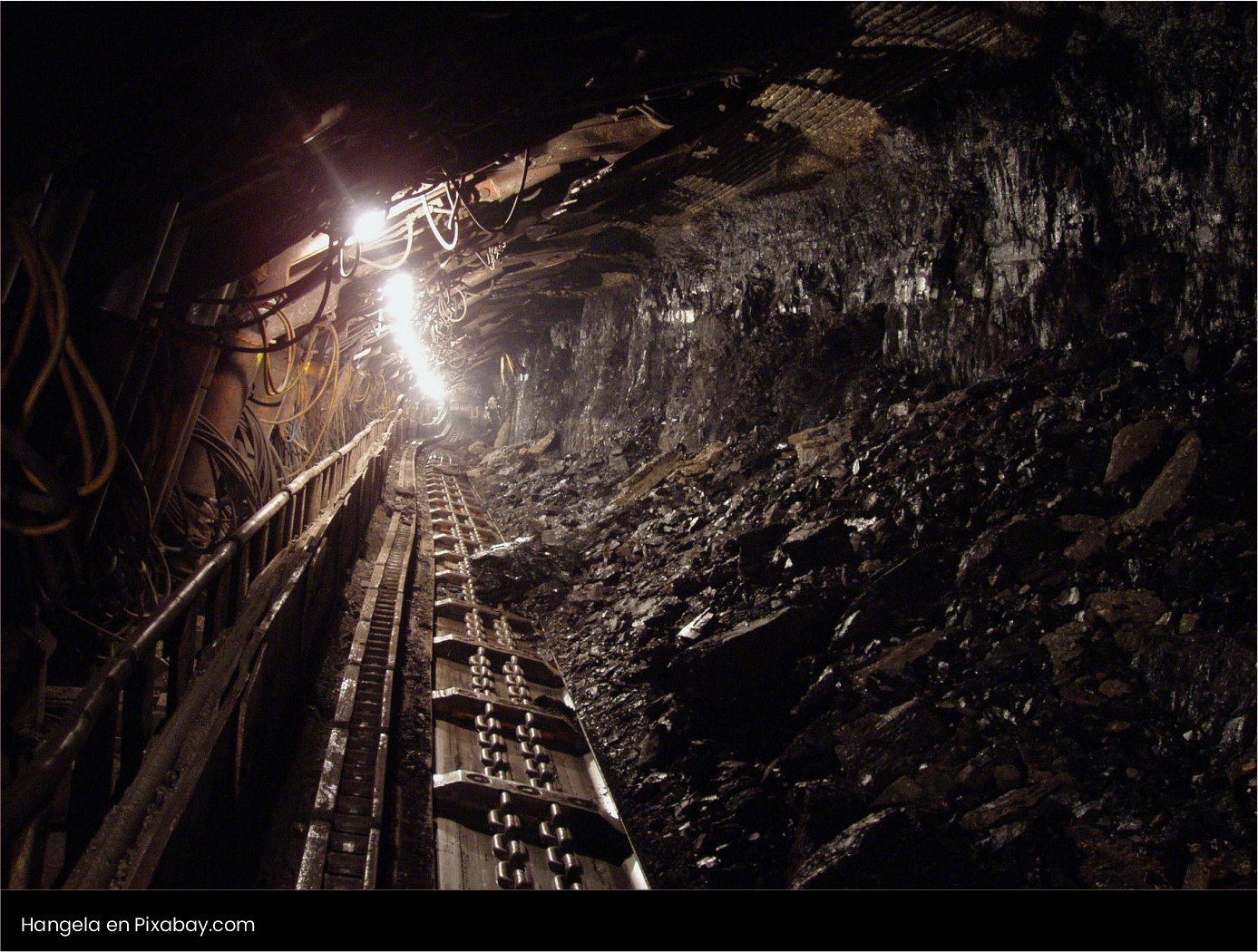 Second, historically low prices for coal and the decreasing defensibility of reliance on coal for energy have accelerated Colombia’s possible turn away from coal, while at the same time underlining a commitment to the expansion of the extractives sector more broadly. Although coal mining was exempt from 2020 coronavirus-related restrictions, the country’s major coal producers closed operations briefly at the start of the pandemic, with some companies attempting to win state support to suspend operations for a much longer period, during what one company referred to somewhat euphemistically as “unfavourable economic conditions.” This was seen by some of our interview participants as a strategy to force regulatory and legislative changes that would favour the expansion of the extractives sector. On the other hand, a former Minister of Energy and Mining emphasized to us that suspending operations to force the hand of the government did not make sense, given that the government’s economic recovery plan relies on the extractives sector (and particularly the mining sector) in the first place.

A final theme in our research indicates that these regulatory rollbacks and abbreviated processes, combined with a firm commitment to extractives-driven economic reactivation, creates space (or opportunity) for uses of force and violence with impunity. Despite the “preventative isolation”/lockdown measures in Colombia at the start of the pandemic, several community leaders shared that they viewed these measures as a cover for uses of force or violence against people who may pose a threat to lucrative economies, including mining. With most people spending significant periods inside, more work being done remotely instead of in-person, and with established security protocols upended, non-state and state actors are able to act more brazenly, and more often with impunity. Although resource extraction is positioned as the path to economic recovery and growth, and part of a plan for territorial equity and poverty reduction, the possibility of regional communities being exposed to multiple and often extreme forms of vulnerability in the face of extractive activity is particularly heightened as a result of this ongoing pandemic.